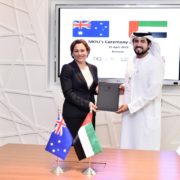 Splash of colours as Indians Celebrate Holi
Scroll to top