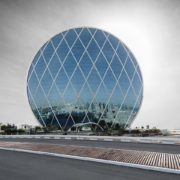 Dubai Frame to be opened for public soon
Scroll to top