EU urges US to Wait for UN Report on Syria 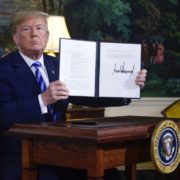