Modi to become next PM of India 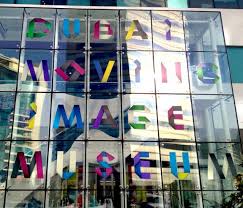