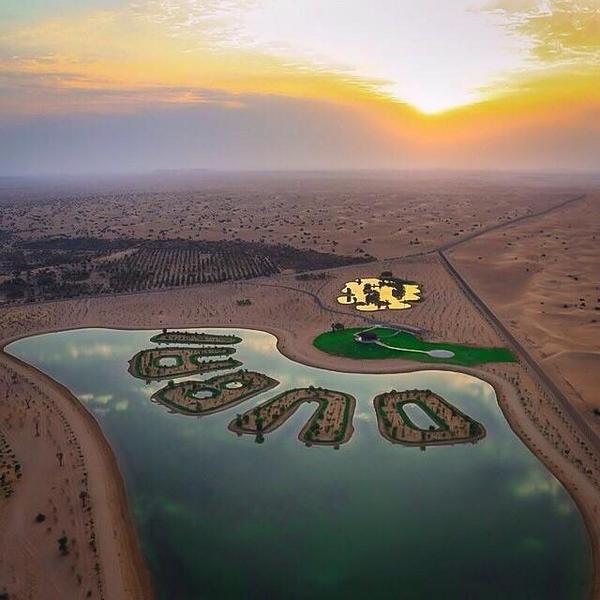 #MyDubai Travel series to be produced