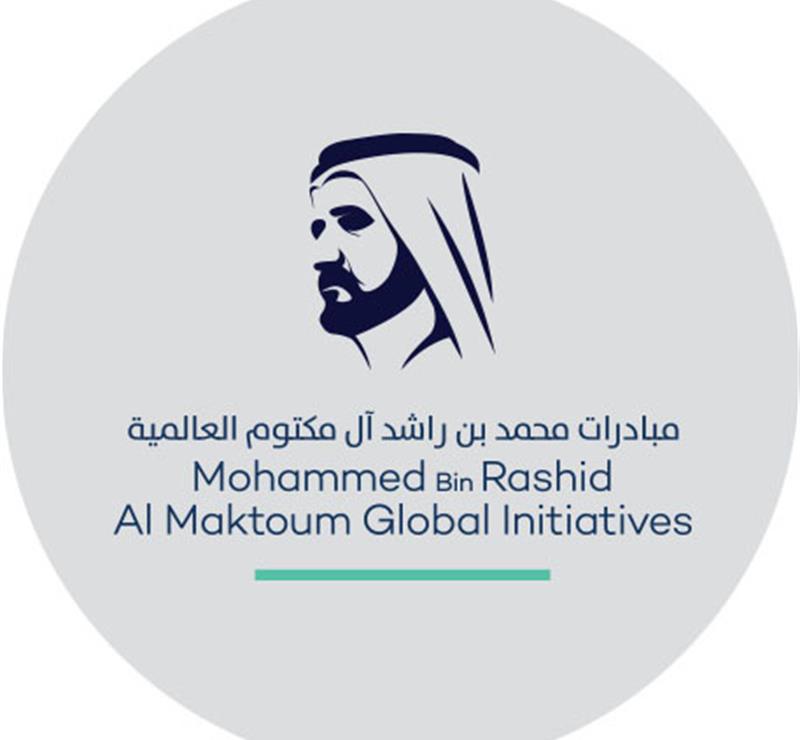 UAE participates in 65th meeting of CITES
Scroll to top