AirAsia plane with 162 on board missing 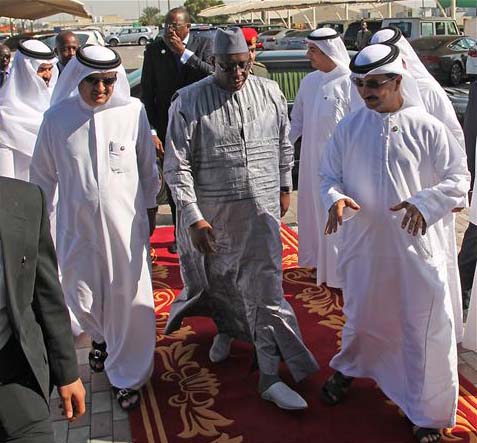