Expo2020 work to be completed a year ahead 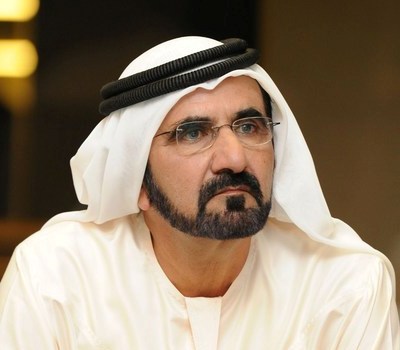