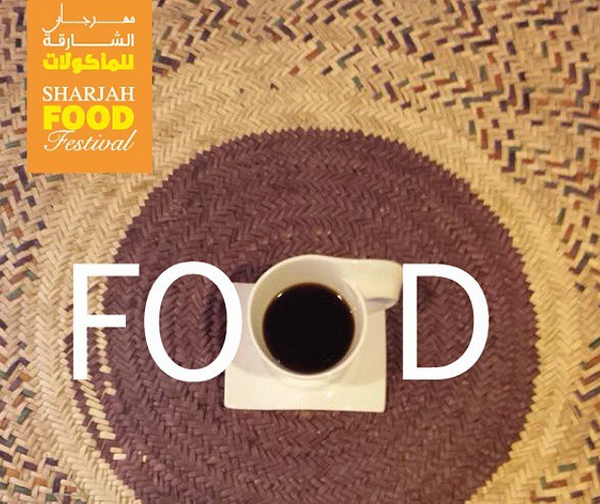 UAE leads the way in blue economy discussions in Mauritius