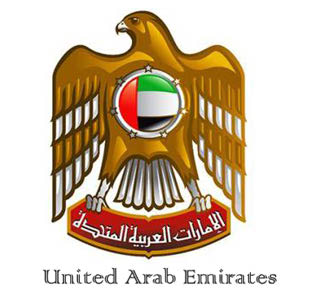 Winners of Excellence in Govt Performance honoured
Scroll to top