UAE is 3rd largest market for business aircraft in ME 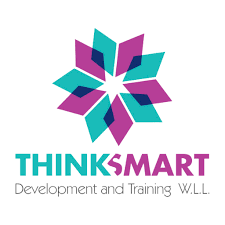