US plans full Afghan withdrawal by end of 2016 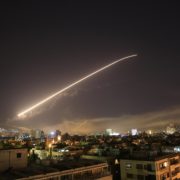