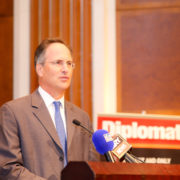 Interview with The British Ambassador in UAE 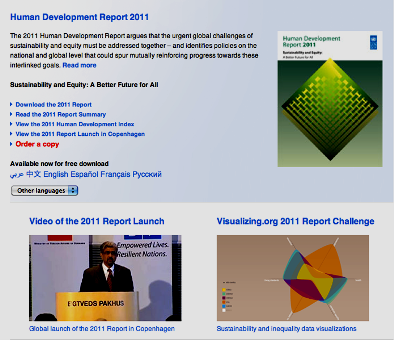