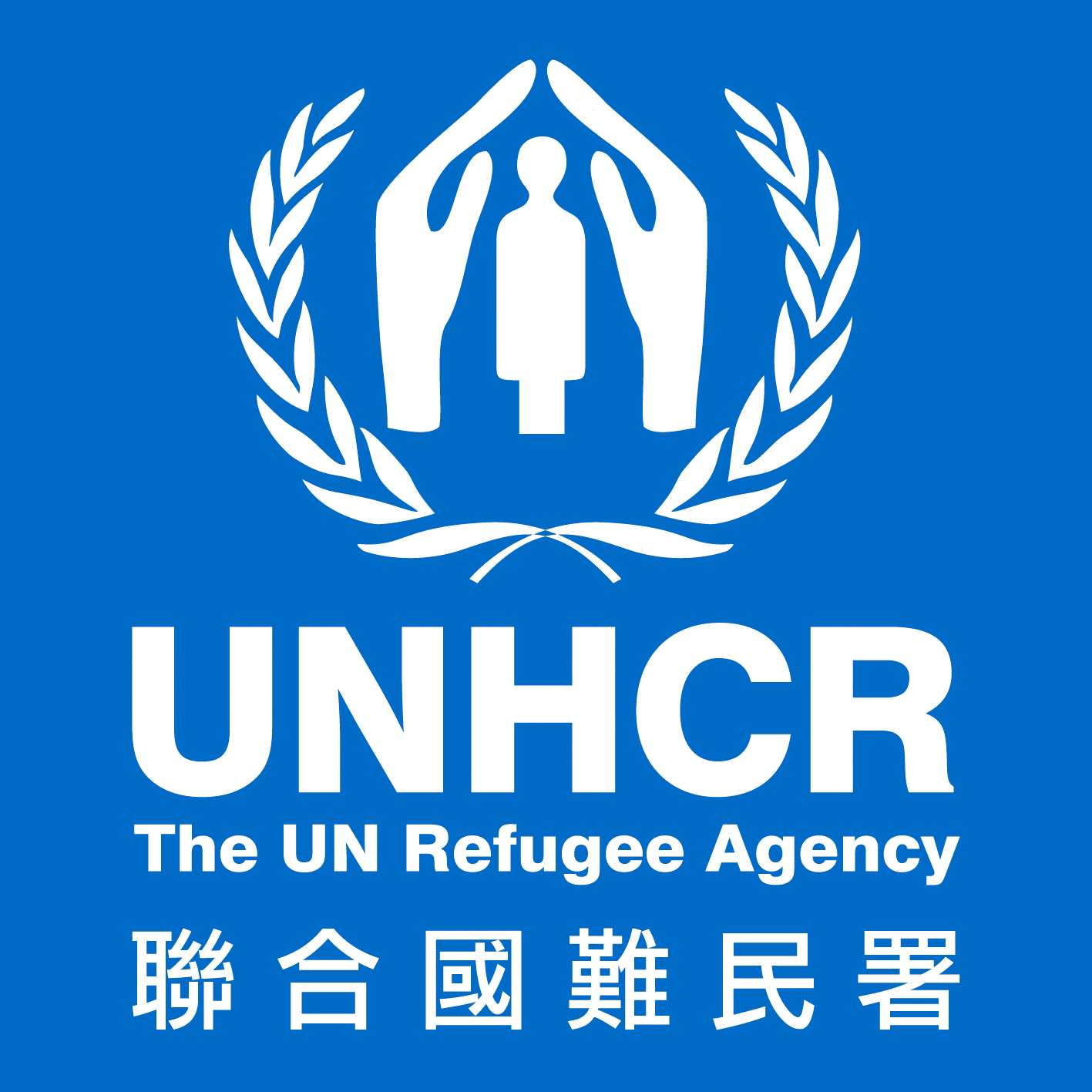 Bieber signs up for Space Voyage