Sisi on his first presidential visit to China 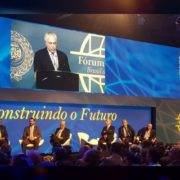