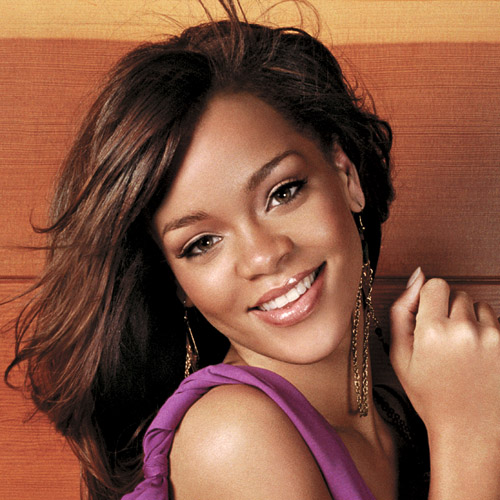 Jafza to bolster co-operation with Turkey