Search for MH370 to go underwater 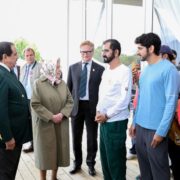