Eurozone Ministers Meet to seek way Out of Crisis 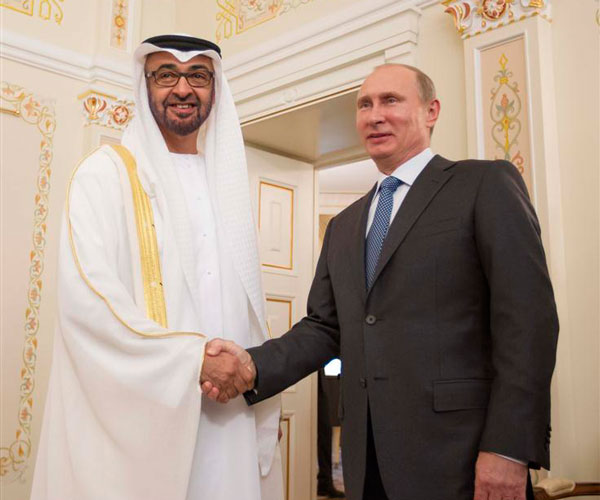