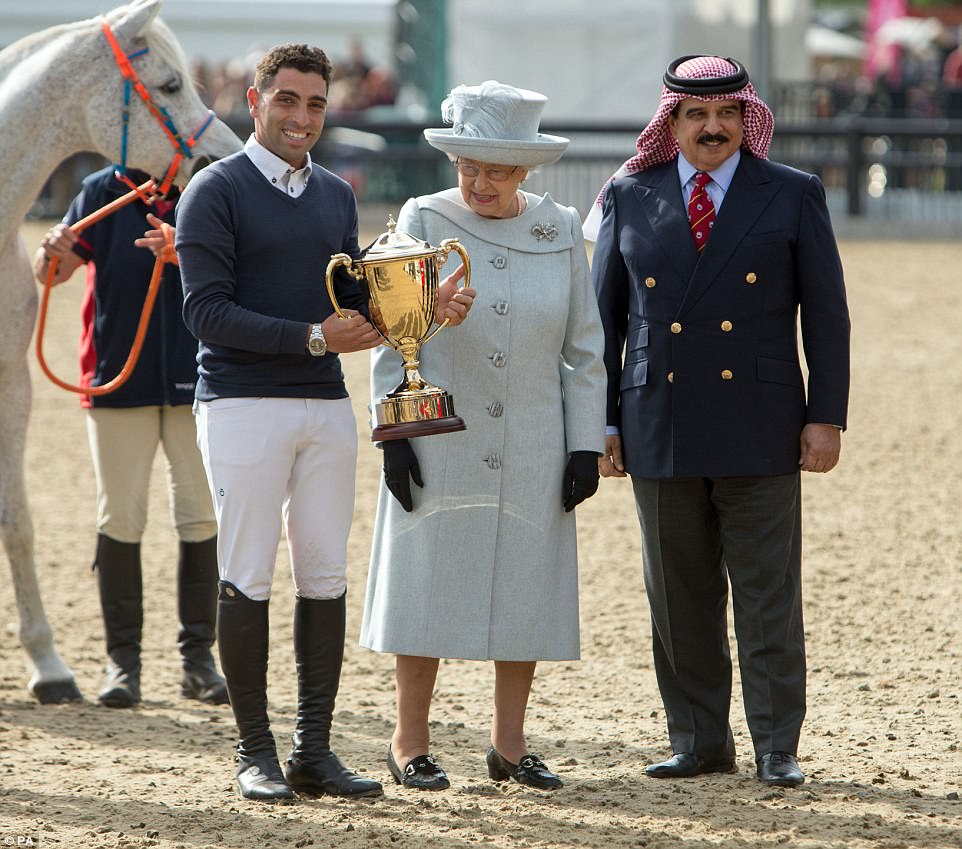 IMF to secure $400b funding for Europe
Scroll to top